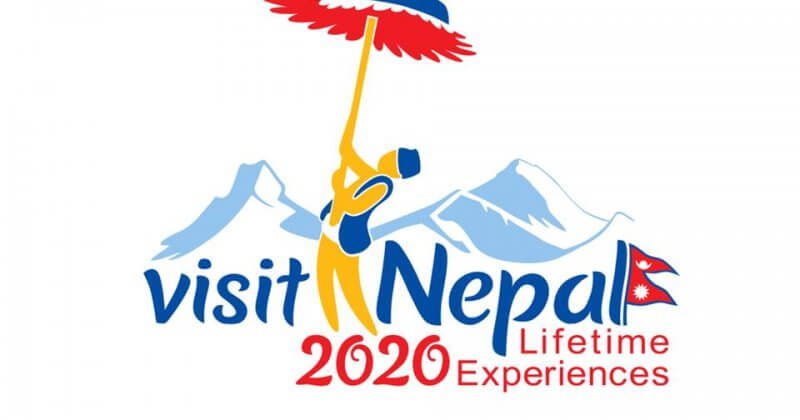 Nepal, officially the Federal Democratic Republic of Nepal, is a landlocked country in South Asia. It is located mainly in the Himalayas but also includes parts of the Indo-Gangetic Plain. With an estimated population of 26.4 million, it is 48th largest country by population and 93rd largest country by area.

Kathmandu, Nepal's capital, is set in a valley surrounded by the Himalayan mountains. At the heart of the old city’s mazelike alleys is Durbar Square, which becomes frenetic during Indra Jatra, a religious festival featuring masked dances. Many of the city's historic sites were damaged or destroyed by a 2015 earthquake. Durbar Square's palace, Hanuman Dhoka, and Kasthamandap, a wooden Hindu temple, are being rebuilt.The square's Maju Deval, a pagoda known for its steep stairs, is also being rebuilt. The city’s other notable religious sites being rebuilt include Swayambhunath, a Buddhist temple known as the “Monkey Temple” for its main inhabitants, and Boudhanath, a massive Buddhist stupa. Pashupatinath, a Hindu temple dating to the 1400s, survived the earthquake. South of the Bagmati River is the city of Patan, renowned for metalsmithing and other crafts, and home to the Patan Museum, housing Hindu, Buddhist and Tantric artifacts. Regional food specialties are momos (dumplings), dal bhat (lentils, rice and vegetables) and Newari buffalo dishes. 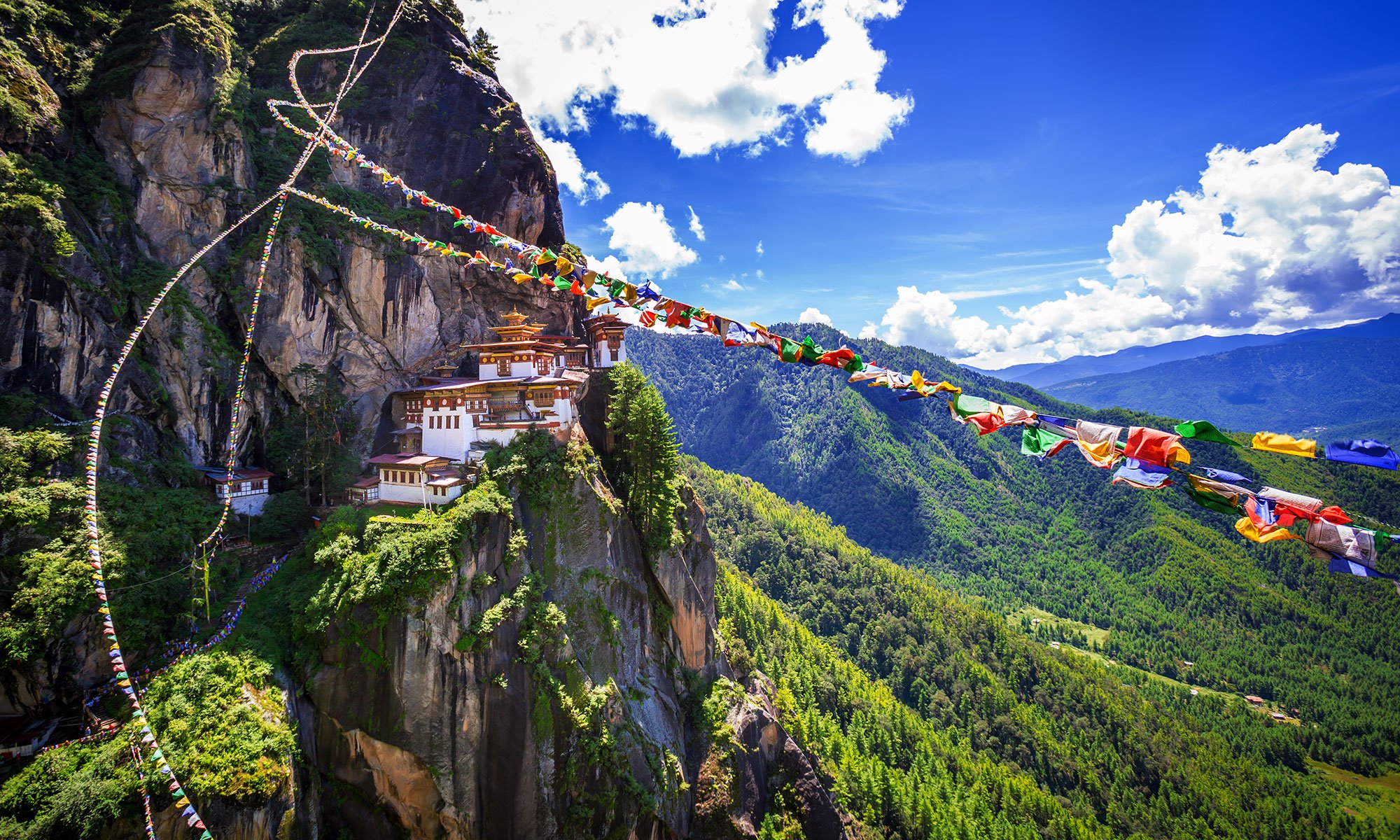 Bhutan, a Buddhist kingdom on the Himalayas’ eastern edge, is known for its monasteries, fortresses (or dzongs) and dramatic landscapes that range from subtropical plains to steep mountains and valleys. In the High Himalayas, peaks such as 7,326m Jomolhari are popular trekking destinations. Paro Taktsang monastery (also known as Tiger’s Nest) clings to cliffs above the forested Paro Valley.The capital, Thimphu, is home to a bustling weekend market and the ornate Tashichho Dzong, which serves as the government seat. The historic Punakha Dzong, built in 1637, sits at the juncture of 2 rivers and hosts a lavish, multiday religious festival that features masked dances and music. The Phobjikha Valley, habitat for rare black-necked cranes, is a bird-watching destination. As independent travel to Bhutan is not allowed, most visitors book through a tour operator. 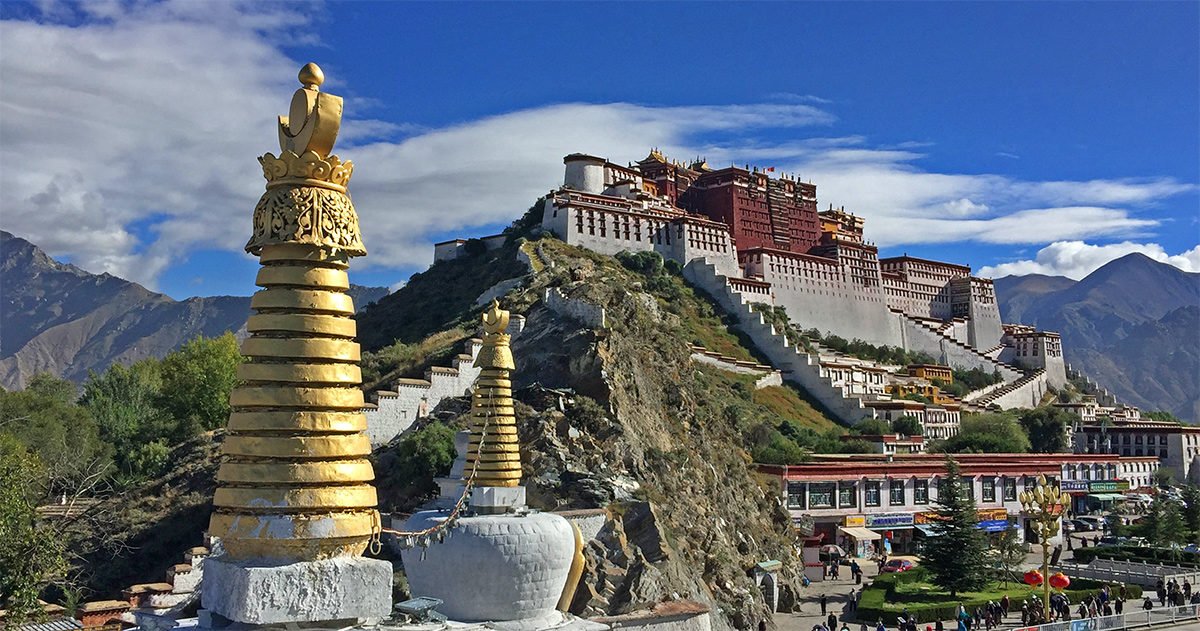 Tibet, on the lofty Tibetan Plateau on the northern side of the Himalayas, is an autonomous region of China. It's nicknamed the “Roof of the World” for its towering peaks. It shares Mt. Everest with Nepal. Its capital, Lhasa, is site of hilltop Potala Palace, once the Dalai Lama’s winter home, and Jokhang Temple, Tibet’s spiritual heart, revered for its golden statue of the young Buddha. 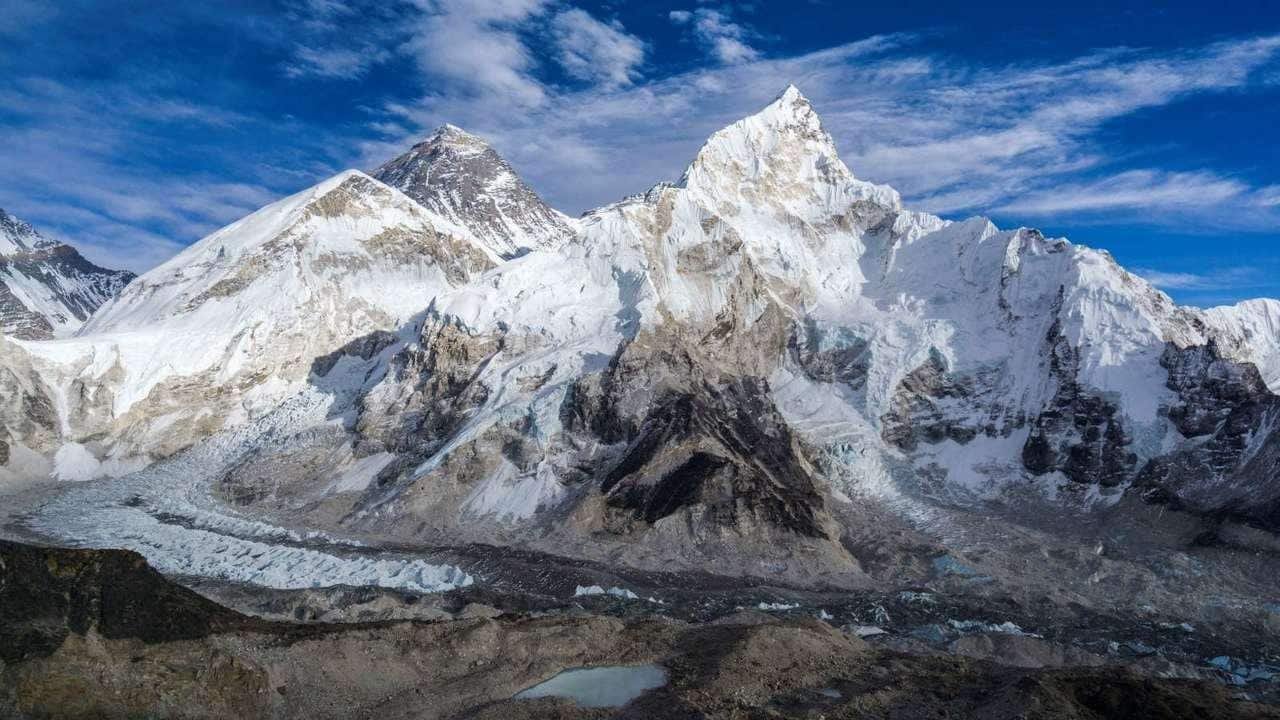