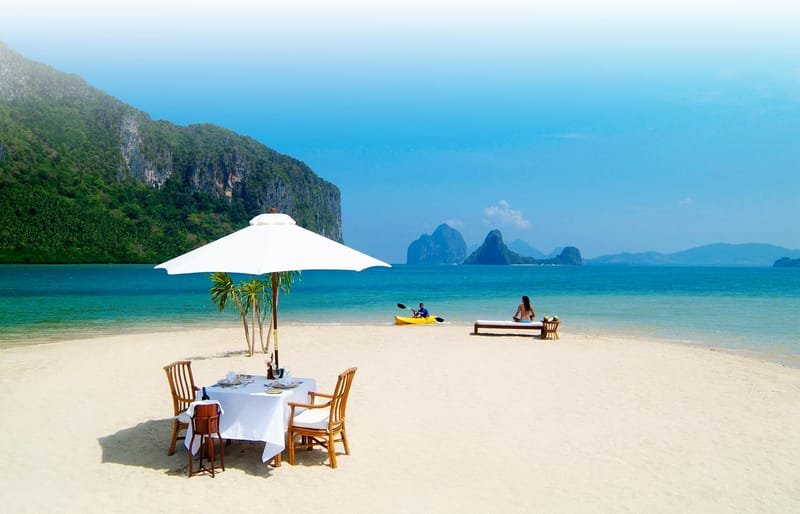 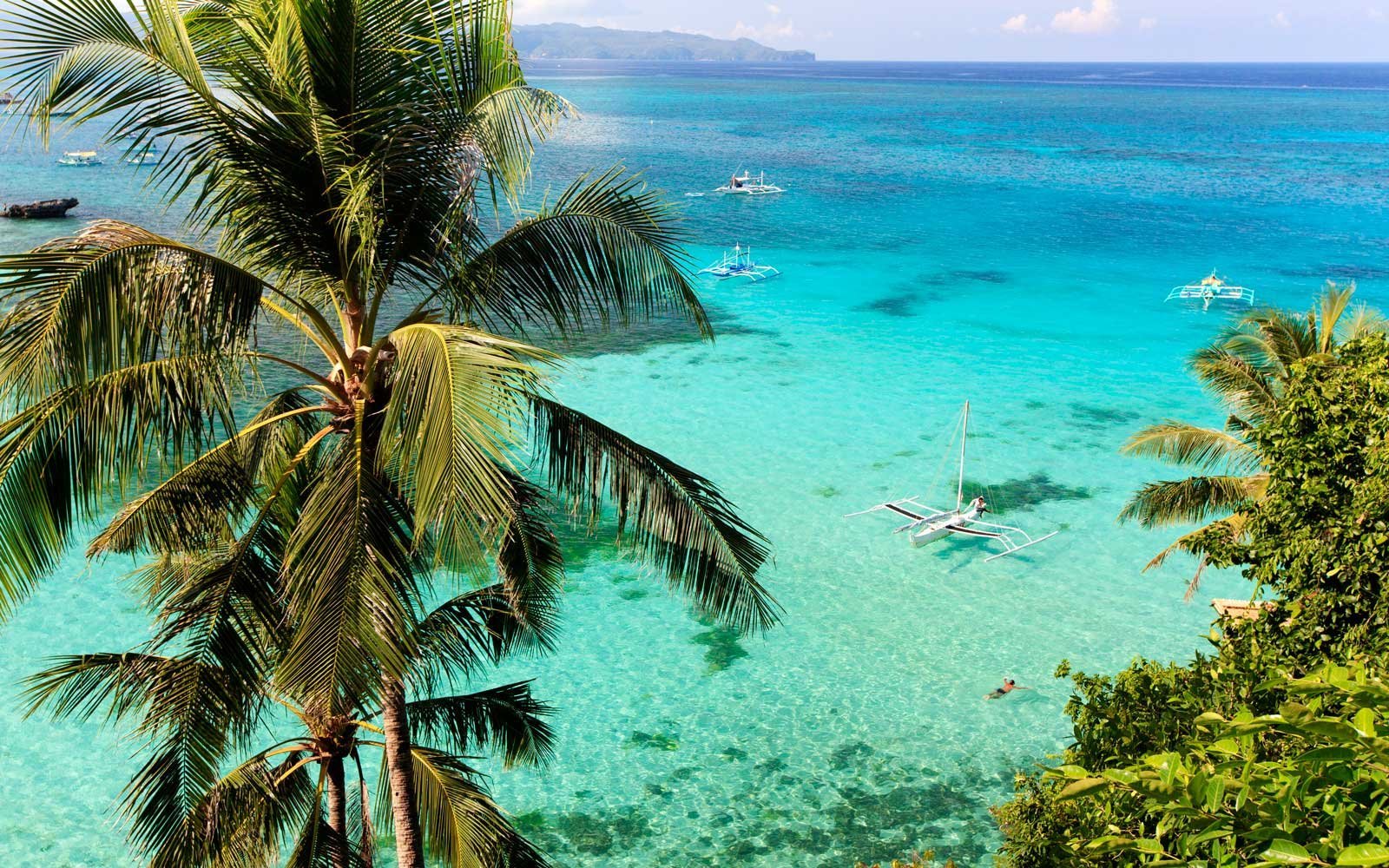 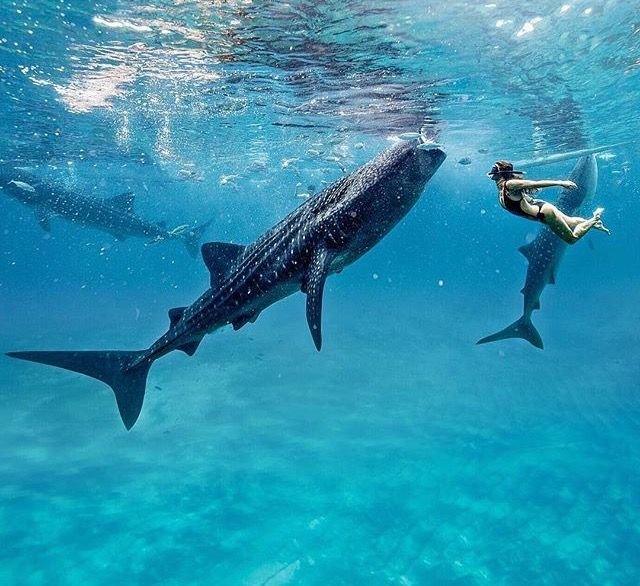 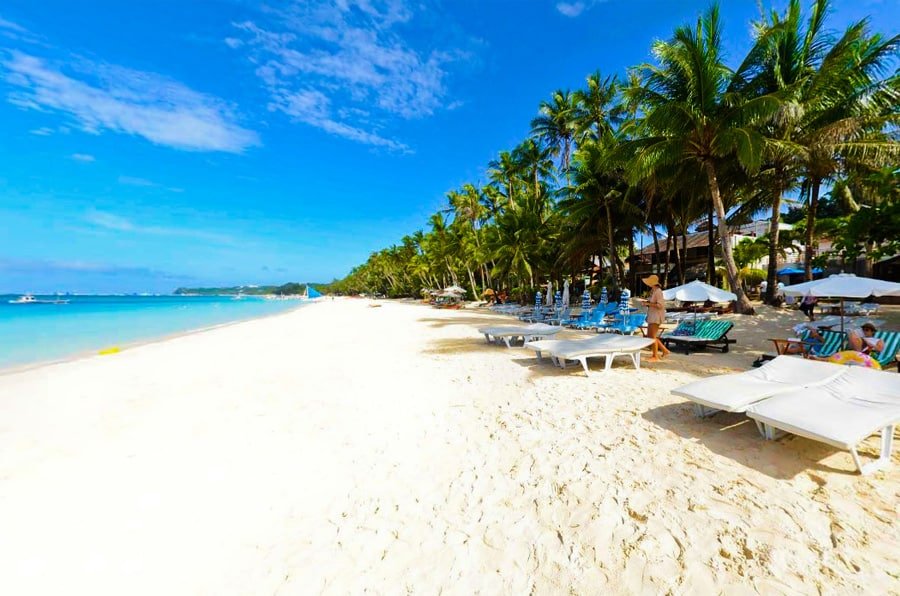 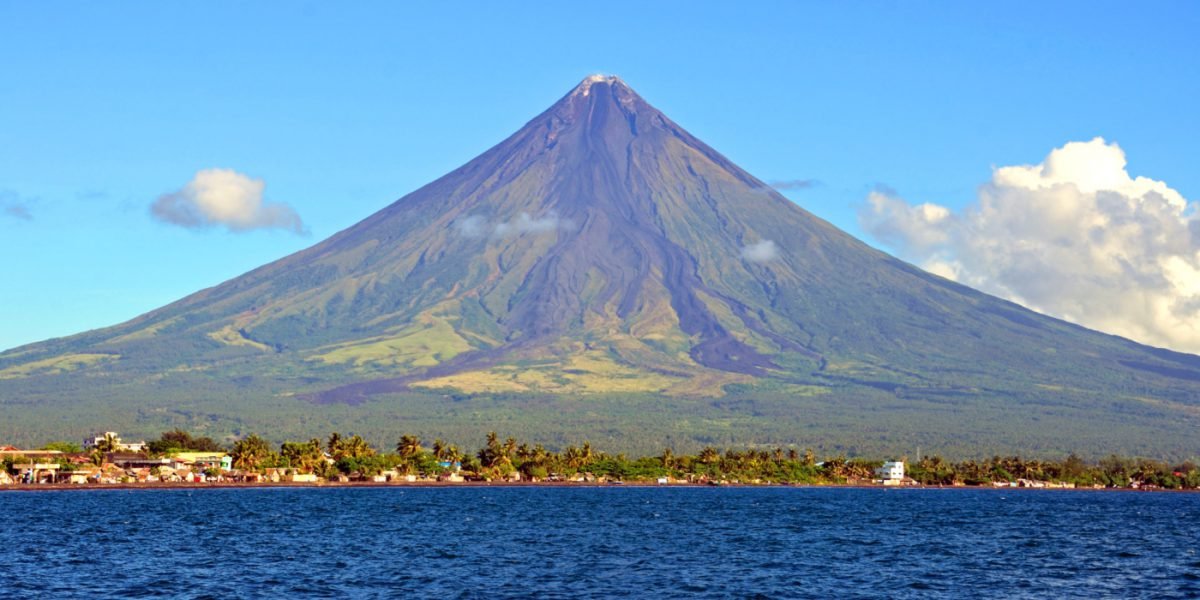 “IT’S MORE FUN IN THE PHILIPPINES”

The Philippines is the third largest English speaking country in the world. It has a rich history combining Asian, European, and American influences. Prior to Spanish colonization in 1521, the Filipinos had a rich culture and were trading with the Chinese and the Japanese. Spain's colonization brought about the construction of Intramuros in 1571, a "Walled City" comprised of European buildings and churches, replicated in different parts of the archipelago. In 1898, after 350 years and 300 rebellions, the Filipinos, with leaders like Jose Rizal and Emilio Aguinaldo, succeeded in winning their independence.

In 1898, the Philippines became the first and only colony of the United States. Following the Philippine-American War, the United States brought widespread education to the islands. Filipinos fought alongside Americans during World War II, particularly at the famous battle of Bataan and Corregidor which delayed Japanese advance and saved Australia. They then waged a guerilla war against the Japanese from 1941 to 1945. The Philippines regained its independence in 1946.

Filipinos are a freedom-loving people, having waged two peaceful, bloodless revolutions against what were perceived as corrupt regimes. The Philippines is a vibrant democracy, as evidenced by 12 English national newspapers, 7 national television stations, hundreds of cable TV stations, and 2,000 radio stations.

Filipinos are a fun-loving people. Throughout the islands, there are fiestas celebrated everyday and foreign guests are always welcome to their homes.