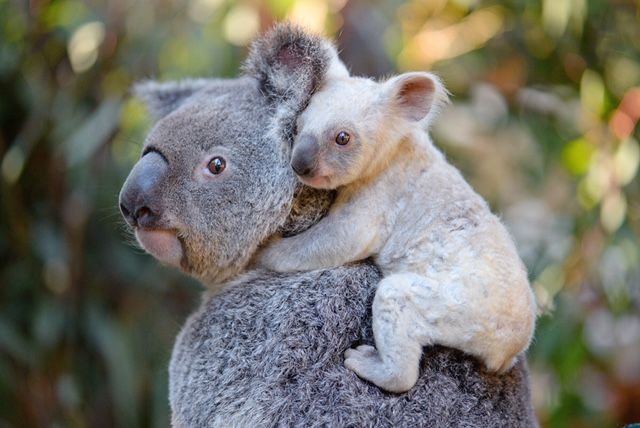 More than most other developed countries, Australia seizes the imagination. For most visitors its name is a shorthand for an endless summer where the living is easy; a place where the adventures are as vast as the horizons and the jokes flow as freely as the beer; a country of can-do spirit and easy friendliness. No wonder Australians call theirs the Lucky Country.

Every aspect of Australian life and culture, whether its matey attitudes or its truly great outdoors, is a product of its scale and population – or lack of it. In size, it rivals the USA, yet its population is 23 million, leading to one of the lowest country population densities on Earth. The energy of its contemporary culture is in contrast to a landscape that is ancient and often looks it: much of central and western Australia – the bulk of the country – is overwhelmingly arid and flat. In contrast, its cities, most founded as recently as the mid-nineteenth century, burst with a vibrant, youthful energy.

The most iconic scenery is the Outback, the vast fabled desert that spreads west of the Great Dividing Range into the country’s epic interior. Here, vivid blue skies, cinnamon-red earth, deserted gorges and geological features as bizarre as the wildlife comprise a unique ecology, one that has played host to the oldest surviving human culture for up to 70,000 years (just 10,000 years after Homo sapiens is thought to have emerged from Africa).

This harsh interior has forced modern Australia to become a coastal country. Most of the population lives within 20km of the ocean, occupying a suburban, southeastern arc that extends from southern Queensland to Adelaide. These urban Australians celebrate the typical New World values of material self-improvement through hard work and hard play, with an easy-going vitality that visitors, especially Europeans, often find refreshingly hedonistic. A sunny climate also contributes to this exuberance, with an outdoor life in which a thriving beach culture and the congenial backyard “barbie” are central.

Although visitors might eventually find this low-key, suburban lifestyle rather prosaic, there are opportunities – particularly in the Northern Territory – to experience Australia’s indigenous peoples and their culture through visiting ancient art sites, taking tours and, less easily, making personal contact. Many Aboriginal people – especially in central Australia – have managed to maintain a traditional lifestyle (albeit with modern amenities), speaking their own languages and living by their own laws. Conversely, most Aboriginal people you’ll come across in country towns and cities are victims of what is scathingly referred to as “welfare colonialism” – a disempowering consequence of dole cheques and other subsidies combined with little chance of meaningful employment, often resulting in a destructive cycle of poverty, ill health and substance abuse. There’s still a long way to go before black and white people in Australia can exist on genuinely equal terms. 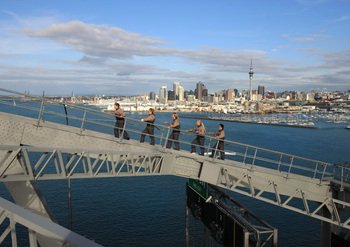 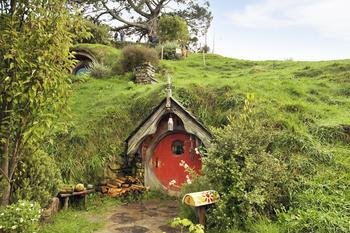 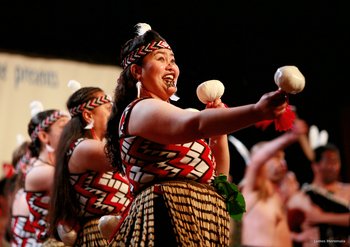 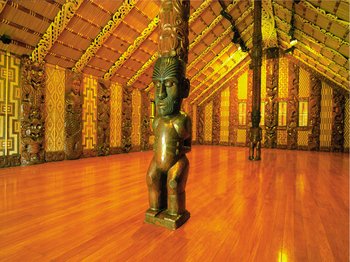 New Zealand (or Aotearoa – land of the long white cloud), truly is one of the most picturesque and photogenic places on earth. A small island nation of just over 4.5 million people, New Zealand is made up of two major land masses (North Island and South Island) and a number of smaller islands including Stewart Island located in the southwestern Pacific Ocean. The two main islands are divided by a 22km stretch of water called the Cook Strait.

New Zealand is located approximately 1,500km east of Australia and about 1,000km from the Pacific Islands. Due to its relative remoteness and being water locked, New Zealand was one of the last countries to be found and settled.

The country is made up of some of the worlds most spectacular landscapes, from vast mountain ranges, steaming volcanoes to sweeping coastlines. It is a natural playground for thrill seekers and adventurers and those who simply want to visit for the culture and landscapes.